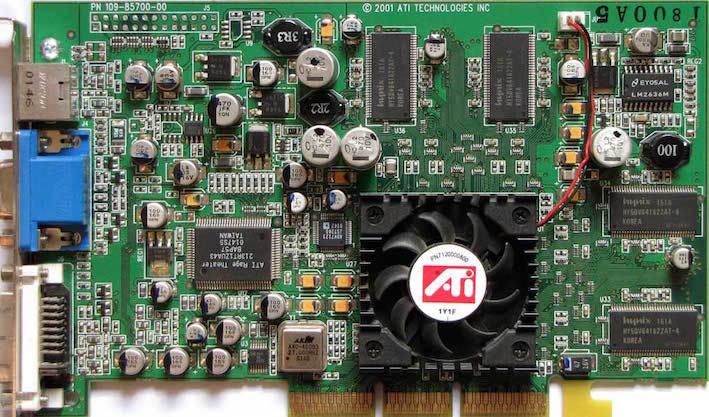 Hello! This is my first post. Im looking for a little guidance. I have the KONA LHi in the 4th PCie slot (only one that fits) on my comp. I have the same issue a prior user has where Control room would display the image from the sony cam HDMI output (slt a35) to the HDMI in on the Kona lhi in true form (no issue). I then would close control room. When i went into wirecast i had no AJA Kona Card available until i installed the direct show driver. Now that i have that Direct Show driver installed, I can get 'a' image into wirecast as wirecast now recognizes the Kona Lhi card. However, as you can see from the image attachment that something ins't right. I seem to be exhausting my options in the settings of 'Control Panel' and 'Multi Ch config' I have swapped around HDMI cables between devices.

Hope, i can get an approach to solving this 'format/driver/setting' issue im faced with. Thank You