Great news! Civilization III for Mac has been added to Porting Kit! The game is not longer native for Mac for a while so, that’s why many requests for a port for the game. Well here it is! Although the game itself works great, there is a music bug which causes the music to get stuck after a while playing, in that case, you have to turn of the music so only Sound FX will be there. A small price to pay, for such an amazing game. Oh one more thing, the Windows Steam game is only priced $3,99 on Games Republic, so get it cheap there (if you don’t own the game yet)! 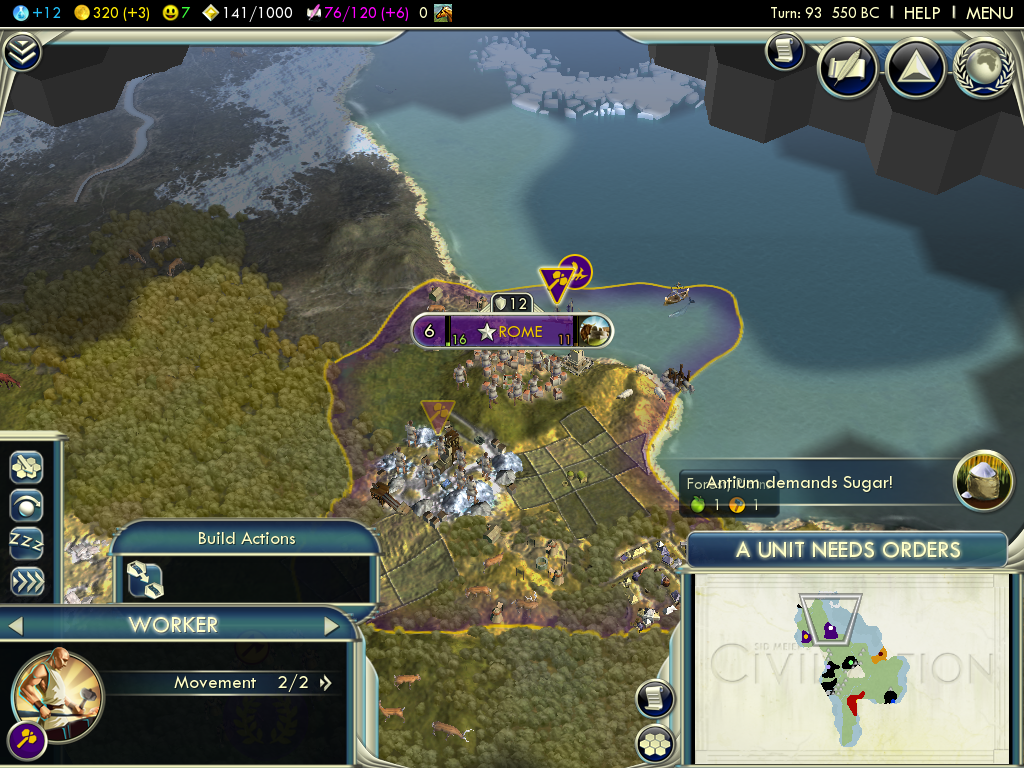 For the basic instructions for the Portingkit installation go here…

Love the work we do? Become a Patron… and get extra Tiers!